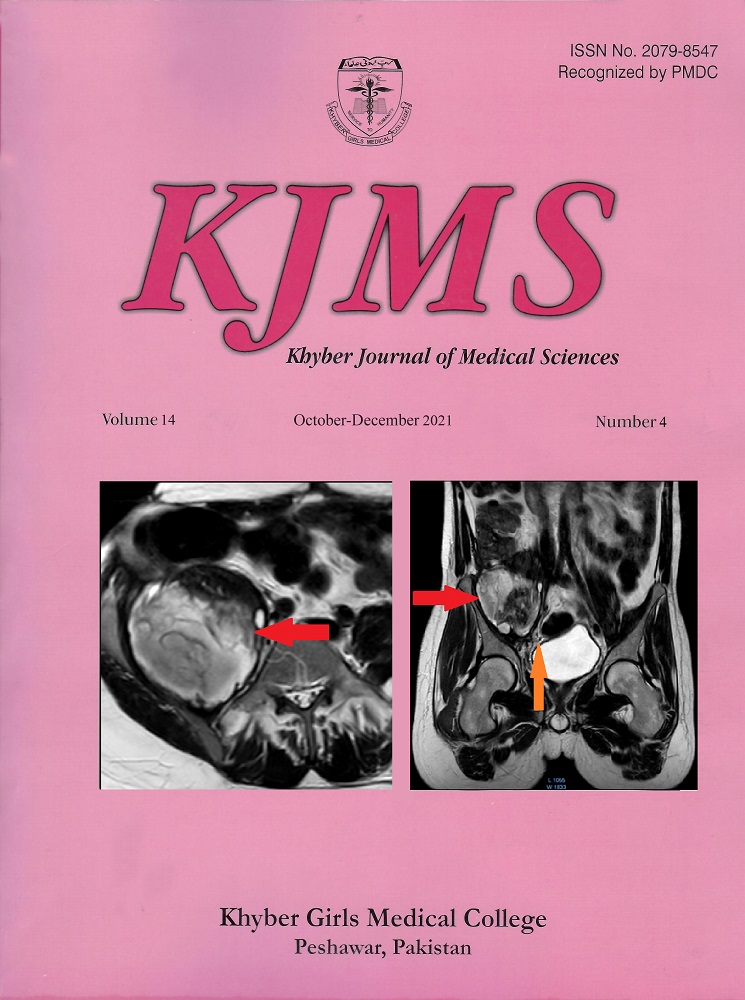 Hemophilia B is a disorder of coagulation due to deficiency or dysfunction of factor IX. It is characterized by provoked or spontaneous bleeding episodes, most commonly in the joints and muscles. Patients with hemophilia are at a lower risk of developing venous thromboembolism as compared to the normal population. However, when enough risk factors culminate, these patients can develop deep venous thrombosis and related sequelae. In the setting of hemophilia, the management of DVT becomes challenging due to the risk of increased bleeding tendency. Here we present a case of a young gentleman with hemophilia B who developed lower limb DVT complicated by lumbosacral plexopathy.