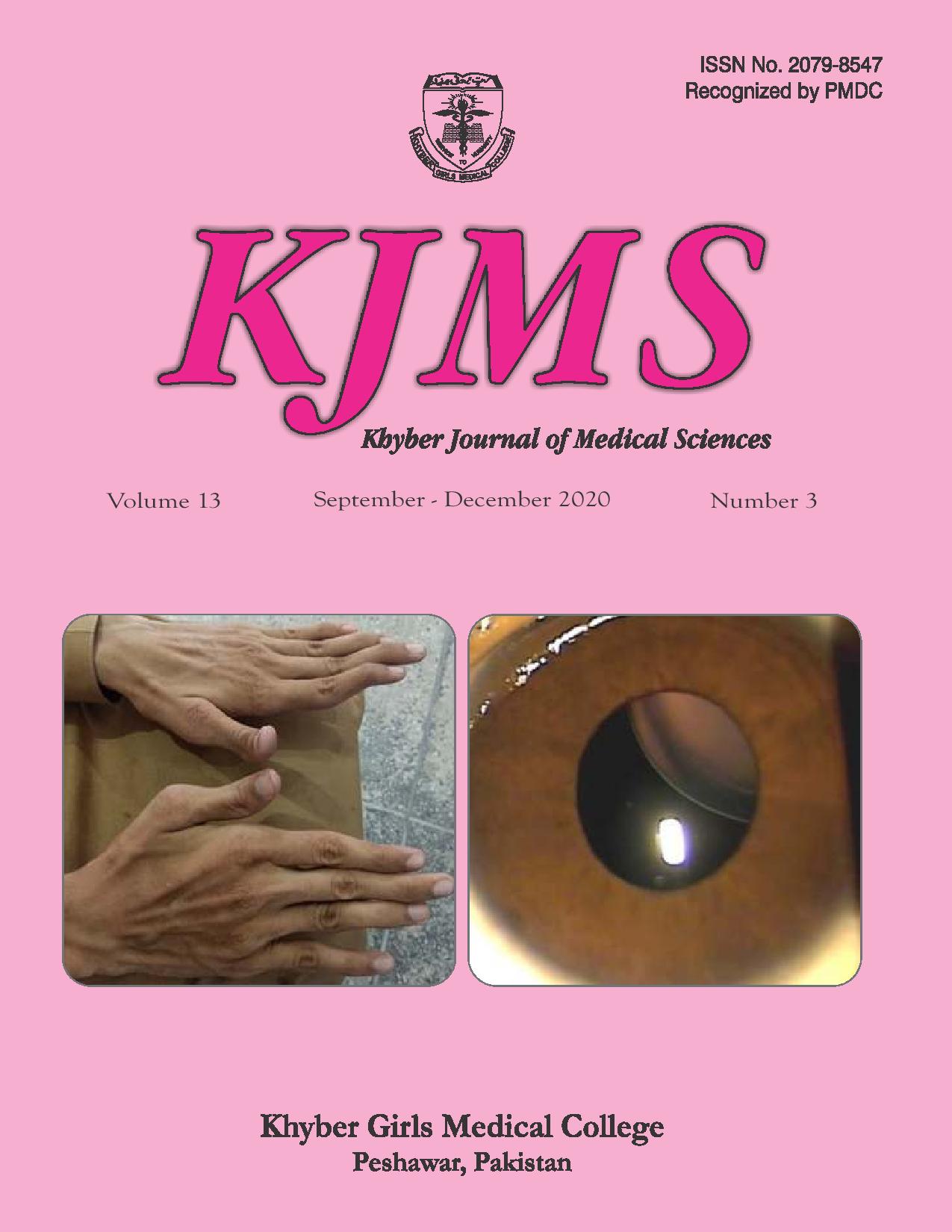 To determine the incidence of psychological insulin resistance (PIR) and find out different factors leading to PIR.

This particular study enrolls 200 diabetic patients visiting HMC hospital Peshawar from February 2016 to December 2016. All the patients were guide verbally about the project and if he/she is willing to participate in the survey, proper consent was singed from them. A detailed questionnaire for data collection and interviewing of patients was designed which consist of two parts. The first part had demographic section which includes name, gender, address, type of diabetes and literacy rate while the second part includes different factors associated with PIR.

Out of 200 diabetic patients, 43% were males and 57% were female. The mean duration of diabetes was more than 5 years with the mean age of the patients were 47 years. Most of the patient were illiterate (71%) and belonged to rural locality (76%). PIR was prevalent in our patients (73%). The major factor leading to PIR was non-affordability (54%). Other factors found were injection phobias (13.5%), lack of family support (9%) and side effect (8.5%). Negative beliefs, forgetting the dose, and lack of proper counselling on the part of physician were also found that lead to PIR in our patients.

Psychological insulin resistance has significantly increased and affect more than two- third of our patients. Several factors lead to this problem like non-affordability injection phobias and lack of proper counselling prior to insulin therapy.